Nathaniel is a professional MMA fighter with a great record and a World Championship belt.

Nathaniel ( AKA The Prospect ) started in the sport when he was just 16 years old and starting carpentry school. But he decided a life in carpentry wasn’t for him and pursued a professional sports career.


The Prospect always used to watch UFC and play fight with his dad when he was younger. One day his father took him to one of his sparring sessions – from that day on Nathaniel hasn’t looked back.


The Prospect soon started put his passion in the sport and it wasn’t long until training once a day became three times a day. Nathaniel is a confident, fast paced striker and he loves to put a show on for the audience.

Nathaniel shows controlled aggression in The Cage and he’s not afraid to throw shots at the right time. Muhdo helps Nathaniel make sure he’s in peak physical condition genetically so he continue to fight at the top. 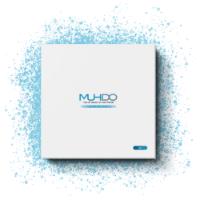 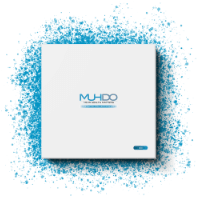 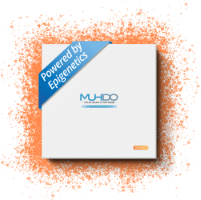 Go beyond genetics with Epigenetics. Track how your lifestyle affects your genes!
Buy Now
use code "XMAS20"
We use cookies on our website to give you the most relevant experience by remembering your preferences and repeat visits. By clicking “Accept”, you consent to the use of ALL the cookies.
Do not sell my personal information.
Got It
Privacy & Cookies Policy